Manaslu circuit trek is a restricted trekking area. You will require at least two people for trekking and a guide is mandatory.  Trekking solo is prohibited in this region.  You will also need a special permit to trek this region.

Manaslu circuit trek starts from drive from Kathmandu to Arughat.  As the road is muddy and off road, drive to Arughat is bumpy.  From Arughat, trail follows through the upstream of Budi Gandaki River.  For the first few days, you will pass through sub-tropical forest with different kind of vegetation like rhododendron, oak, pine, juniper, spruce, and wildlife like musk deer, monkeys, blue sheep, black bear, snow leopard, marmot, wild catetc.  Then as you gain altitude, you will trek along the dry deserted trail.  View of the mountains like Manaslu, Himlung, Larkey Peak, Annapurna II, and many other small and big mountains will accompany you throughout the trek.  Trail passes through different villages like Jagat, Ghap, Lho, Sama Gaun, Samdo, Dharmasala, Larkey Pass, Bhimtang, Kharche, Dharapani, and then drive to Besisahar.  During this trek, you will see different community people, mostly influenced by Buddhist religion.  Monasteries, prayer wheels, Mani walls, prayer flags can be seen throughout the trek.  Numerous waterfalls, glaciers, and snow capped peaks can be seen during this trek.  If you have extra time, you can also opt to trek around Tsum valley.  If not, you can complete this trek in 18-19 days with some extra days for acclimatization.  During the recent year, this Manaslu circuit is gaining popularity and more trekkers are opting this trek apart from Annapurna Base Camp or Everest Base Camp as these trekking routes are highly touristic and more crowded during the peak season.

As this is a restricted trekking area, you will require at least two people for trekking and a guide is mandatory.  Trekking solo is prohibited in Manaslu region.  You will also need a special permit to trek this region.  During this trek, you will see chance in landscapes, vegetation and the lifestyle of the people.  You will be gaining an altitude of 5200 m approximately during this trek.  The lowest altitude will be 600 m.  Due to this change in altitude, this trek is little difficult and strenuous compared to Annapurna, Langtang, or Everest trek.  There are few places where you need to be careful while walking the narrow trail as there is a chance of landslide and rock fall.  So, one must be careful while walking in this trail. 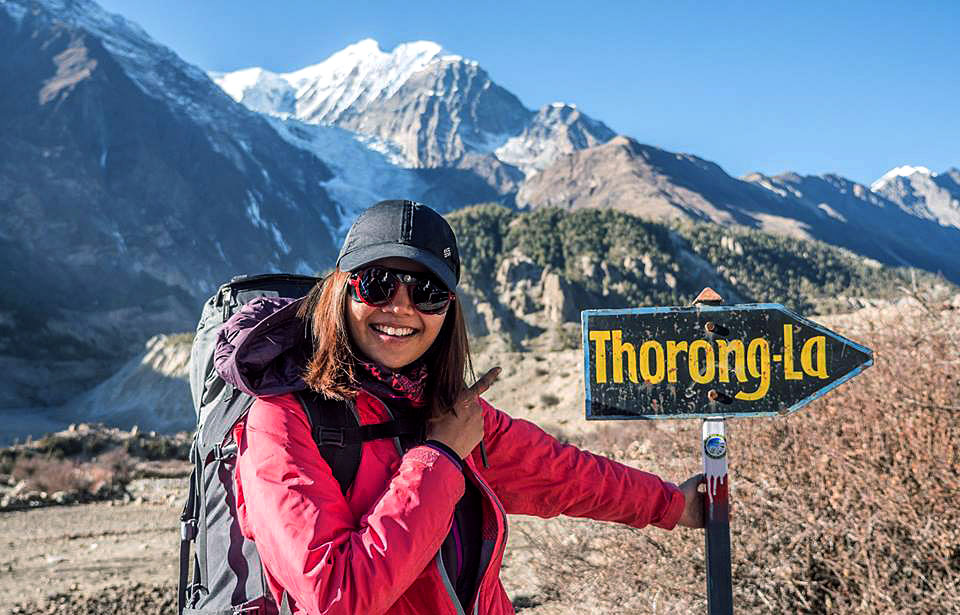 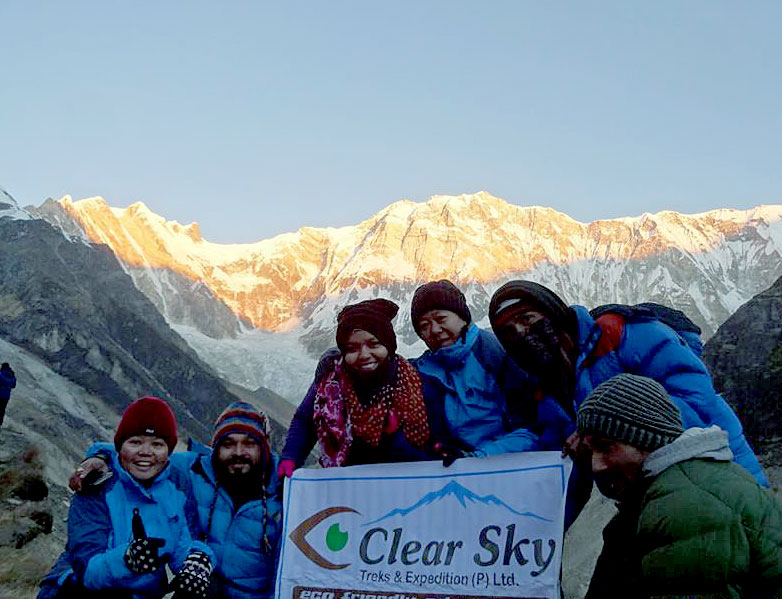